Visit the Isle of Skye

An Isle of Skye trip is an essential part of a Scotland tour for many travellers.

Because of this, our private Isle of Skye tours from Edinburgh departs regularly.

In addition to Edinburgh, clients often choose to depart from Glasgow, Stirling or wherever suits them.

Plan your visit to Scotland’s Highlands with a private guide.

One of the many benefits of a private guided tour is the flexibility on departure points and in planning your itinerary.

In addition to the many points of interest on the Isle of Skye, we highly recommend the north of the island and a stop at Duntulm Castle.

Situated on the northernmost peninsula of the Isle of Skye, Duntulm was first fortified in the Iron Age.

Called Dun Dhaibhidh it was used by Nordic raiders as they consolidated their influence around the Western Isles and down the Western Scottish mainland.

The castle was built in either the late fourteenth or early fifteenth centuries and is a great addition to an Isle of Skye  trip.

Most likely constructed by the Macleod clan, it became embroiled in the clan warfare that plagued Scotland.

The Earls of Ross and the Lord of the Isles (Clan Douglas) battled for control of the area and at Duntulm this turned into friction between Clans Macleod and Macdonald.

The former were the custodians in 1540 when James V visited but by the early seventeenth century it was held by Macdonalds. The dispute was eventually settled in 1618 with a charter granting it to the Macdonalds provided they made Duntulm their main residence.

Duntulm Castle was abandoned in the 1730s and is a great addition to your highland tour.

Its exposed location soon meant the weather took a hand and today the castle is unstable; the new tower collapsed into the sea as recently as 1990.

Isle of Skye tours from Edinburgh

A visit to Scotlands highlands often includes the Isle of Skye.

The spectacular island holds such appeal for sightseeing with epic mountains and coastal scenery.

Twelve of the peaks in the Black Cuillin, Skye’s famous mountain range, are Munros.

Scotland has 282 magnificent Munros and as such, is a mecca for hikers and mountaineers.

We often call them “hills” as opposed to mountains but make no mistake, mountains they are!

Bagging every munro is the goal of many mountaineers. As such, the Isle of Skye is a must for any hill gangrel.

The Isle of Skye is the second largest of the Inner Hebrides and one of the most popular to visit for many reasons.

When the Skye Bridge opened in 1995 its tolls were the most expensive in Europe.

A terrible imposition thrust upon the islanders and visitors alike.

After years of protest the tolls on the Skye bridge and every bridge in Scotland were scrapped.

Power to the people!!

Travellers often enquire about our 2 Day Inverness Tour from Edinburgh. However, from central Scotland 3 days are required.

Duntulm Castle is just one of many possible additions on your Isle of Skye trip.

A full day touring the Isle of Skye and exploring off the beaten path with your private guide is always fun.

Skye is the ultimate destination for sightseeing and the islands epic scenery will live long in the memory,

Scotland’s history and the geology and folklore of Skye make it a unique visitor experience.

The local knowledge of your private guide, means that the best Isle of Skye tour awaits. 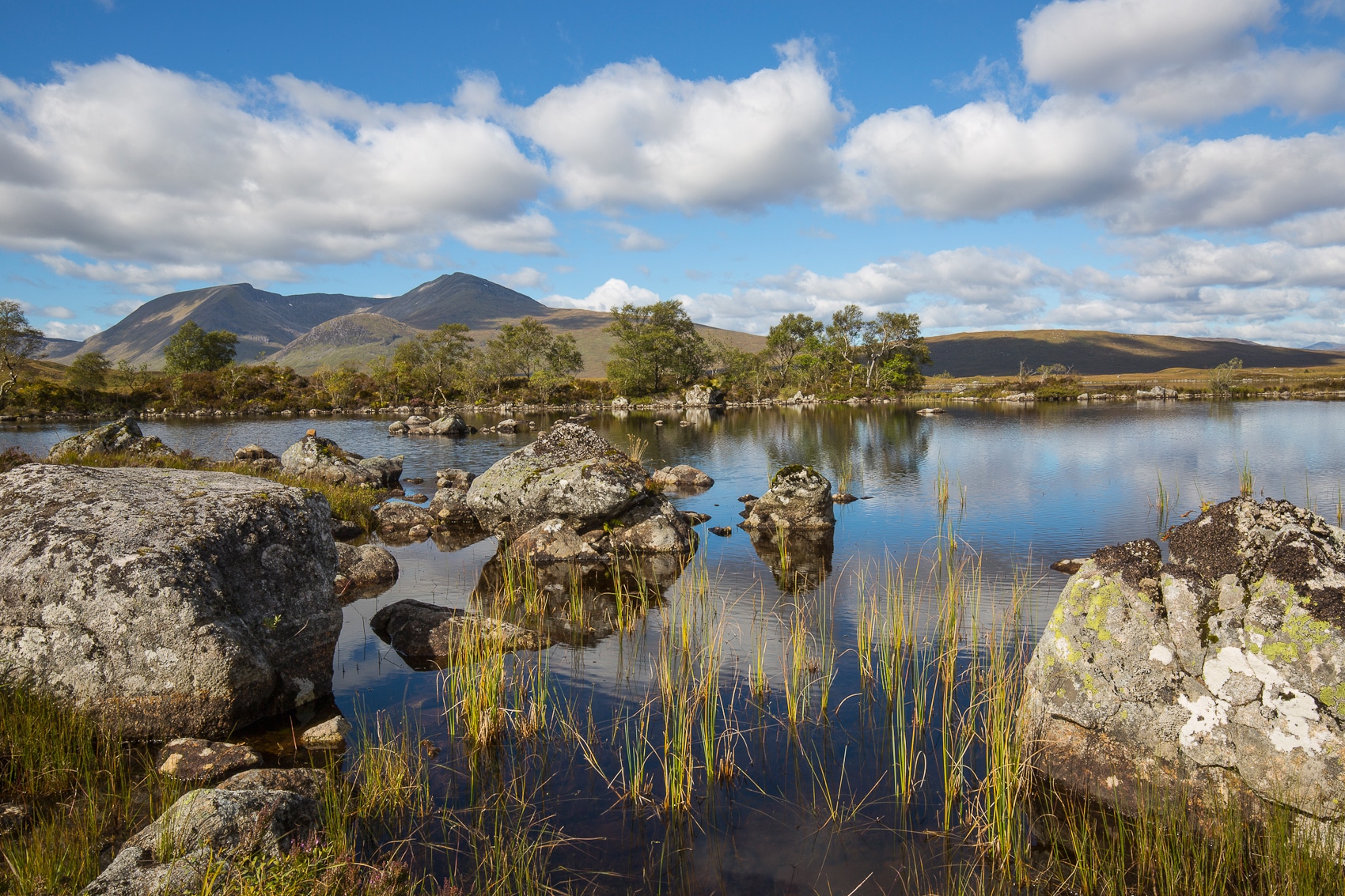 Book a private tour of Scotland

Private tours of Scotland are more popular than ever and in addition, can be great value.

At Scottish Guided Tours you have a private guide. In addition, we offer travel planning and bespoke itineraries.

The best Isle of Skye tour in the company of your family and friends.

Visiting Scotlands highlands with private transport and the knowledge of Scottish guided tours is a fantastic journey and as such, one that will live long in the memory.